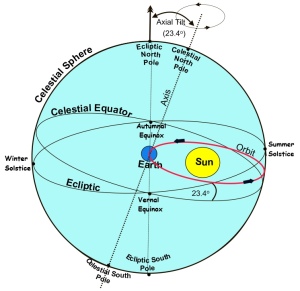 Although this website aims to promote the Astro Navigation Demystified series of books, it is hoped that it will also provide a useful resource for navigators, scholars and students of the subject.

A wealth of information on the subject of astro navigation can be found under the various headings on the menu bar at the top of the page and in the archives listed down the right.

There is rapidly growing interest in the subject of astro navigation or celestial navigation as it is also known. It is not surprising that, in a world that is increasingly dominated by technology and automation, there is an awakening of interest in traditional methods of using the celestial bodies to help us to navigate the oceans.

Astro navigation is not just for navigators; the subject is an interwoven mix of geography, astronomy, history and mathematics and should appeal to both mariners and scholars alike.

Russia is one of the few countries in the worl 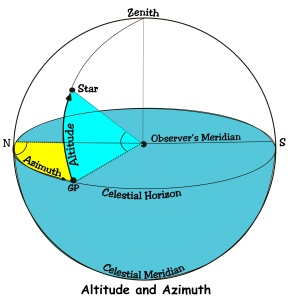 d to acknowledge the educational value of astro navigation and to include it as an important part of the school curriculum. In other countries, institutions such as nautical schools and maritime colleges include the subject in their curricula as a subject in its own right while for some independent schools, it provides the perfect theme for integrated studies and open-ended project work.

The question is often asked: ‘how could seafarers navigate the oceans if the global positioning system (GPS) failed? The answer is quite simple; they could revert to the ‘fail-safe’ art of astro navigation. The problem here though, is that we have become so reliant on automated navigation systems that traditional methods are being forgotten.  Even so, there is a very real 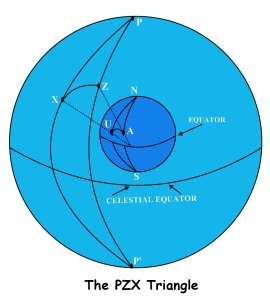 danger that the GPS could be destroyed.  During periods of increased solar activity, massive amounts of material erupt from the Sun. These eruptions are known as coronal mass ejections and when they impact with the Earth they cause disturbances to its magnetic field known as magnetic storms. Major magnetic storms have been known to destroy electricity grids; shut down the Internet, blank out communications networks and wipe out satellite systems (including the global positionin 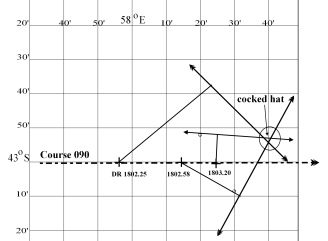 Couple this danger with that posed by cyber terrorists who could block GPS signals at any time, then it can easily be seen that navigators who rely solely on electronic navigation systems could be faced with serious problems. 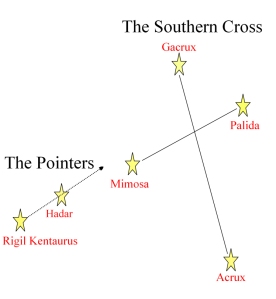 Unfortunately, many sea-goers are deterred from learning astro navigation because they perceive it to be a very difficult subject to learn. In fact, it is very interesting and easy to learn but sadly, some writers and teachers of the subject attempt to disguise its simplicity by cloaking it in an aura of mystery.

1 Response to About Us